*For reservations of 5,000 or more Holidays Credits.

The resort boasts a state of the art spa, with sauna, Jacuzzi and massage facility. Seven restaurants with Italian, Argentinean, Japanese, seafood, oriental and international fare make for more than a memorable experience. An all-inclusive plan let's all guests enjoy the entire experience without worry and informal meals can be taken in the grills and lounges by the pool or beach area.

To learn more about the measures taken against COVID-19, click here. 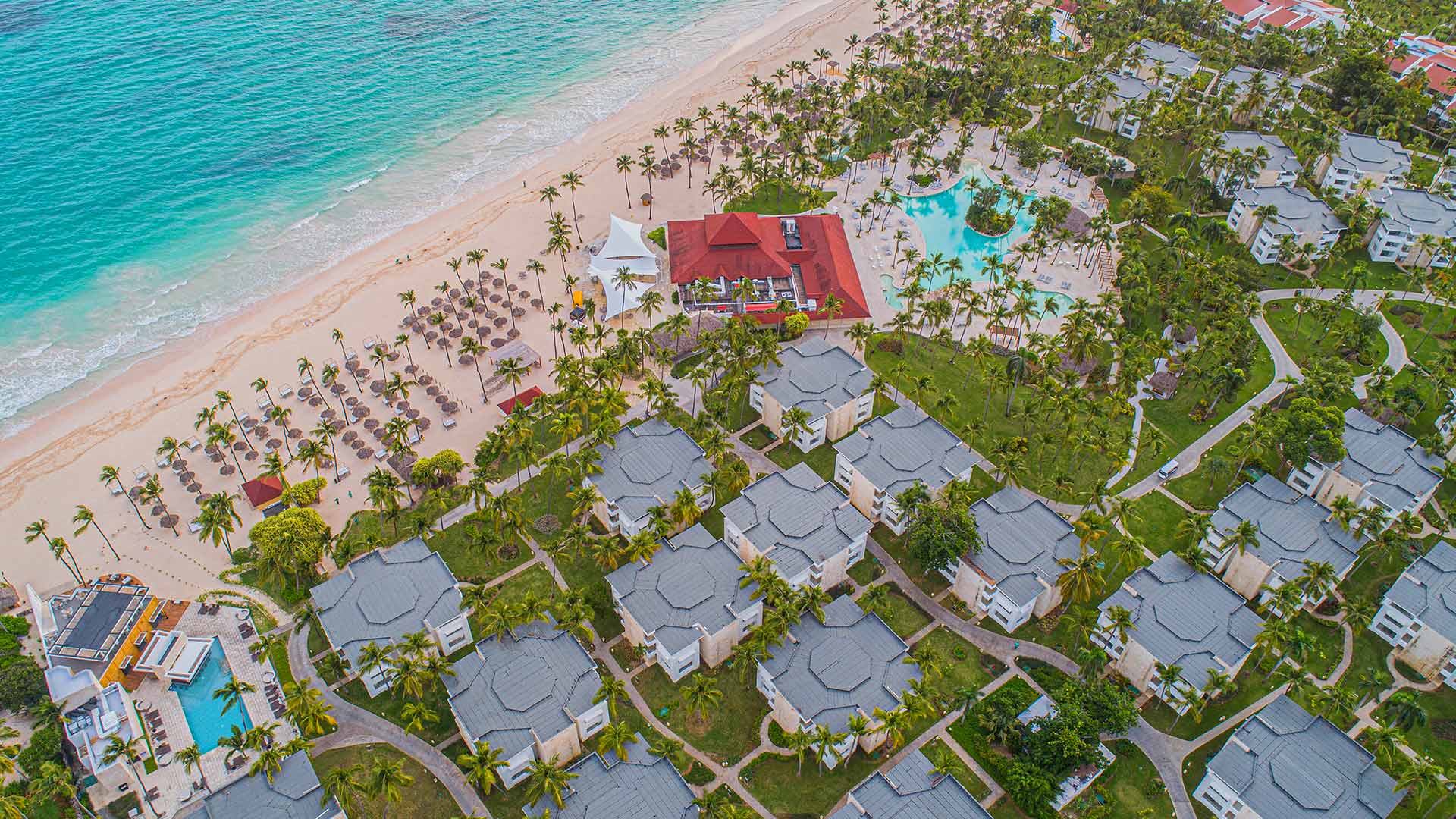 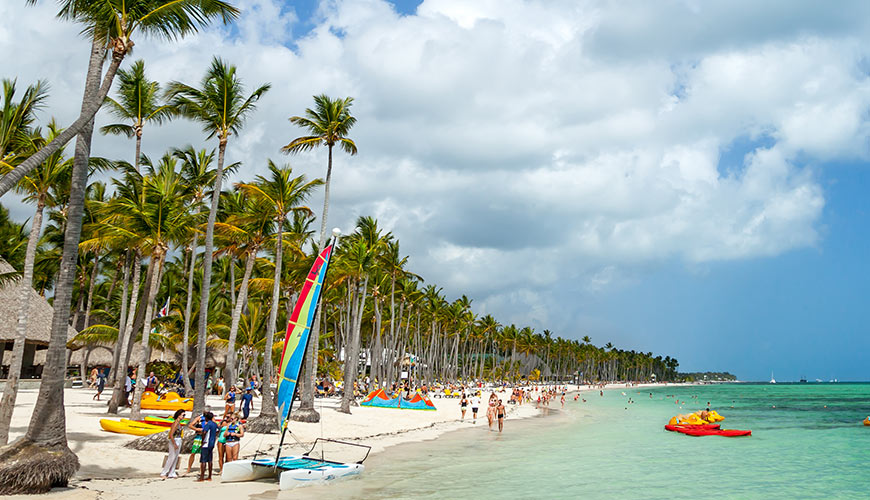 The area is best known for its beaches and balnearios, which face both the Caribbean and Atlantic, and it has been a popular tourist destination since the 1970s. To the north, it borders the village and beach of Cabeza de Toro, and then the Bávaro and El Cortecito beaches. The nearest city, the 500-year-old capital of the Province Higüey, is 45 kilometers away, and it takes about an hour to drive there.

Punta Cana-Bávaro's resorts show an eclectic variety of architecture and interior design inspired by Spanish and native Dominican cultures. Areas bordering Punta Cana include Cap Cana to the south and the original tiny fishing-village of Cabo San Rafael. 100 meters high cliff is located more to the south, near of Boca de Yuma town, a fishing village dated from the 16th century. Nearby, you can find the Ponce de Leon's Fortress, in San Rafael del Yuma town.

This is one of the most isolated area within the La Altagracia Province though. The province's 100 kilometers coastline tends to be mildly windy. The ocean waters are mainly shallows, with several natural marine pools in which visitors can bathe without any danger.

You are closing session, Do you want to continue or close your session?